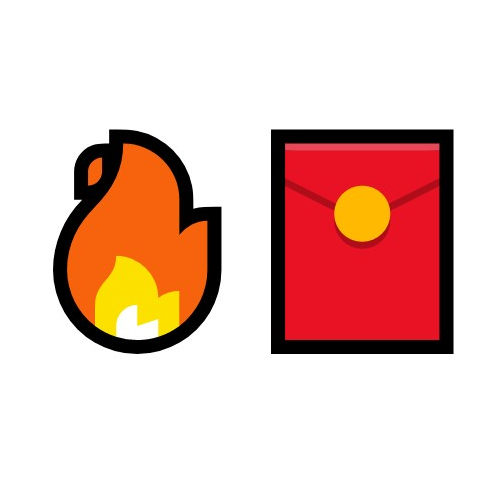 Burn Signal Got an opinion? Burn some ETH to prove it. Burn Signal is an experiment in distributed preference signaling where users burn ETH to signal their opinion using quadratic voting. Using a Twitter-like interface for creating and participating in polls, Burn Signal will allow anyone to solicit the opinion of the ethereum ecosystem with a mechanism that is resistant to sybils, plutocracy, and voter apathy. Burn Signal operates under the premise that any arbitrary definition of stakeholder groups will necessarily disenfranchise some people. Rather than attempting to define stakeholder groups and weight their input against one and other, Burn Signal attempts to create a signaling environment that is permissionless, non-exclusive, collusion resistant, and minimally impacted by plutocracy. Currently, all ether collected from signaling is burned so as to prevent feedback. However, future iterations may seek to reallocate collected funds via some trustless fund allocation mechanism. Your contributions will help fund our proof-of-concept and MVP apps, follow our progress on Github. —– Burn Signal was started as an ETHNewYork hack and is intended as a public good for the Ethereum ecosystem. It deliberately has no revenue model and, as such, it will depend entirely on grant funding. Funding from this grant will help push us to a production MVP and beyond.