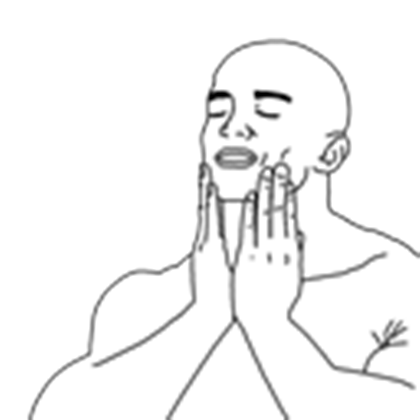 Objective To create a public-goods fund allocation protocol and application that is: Easy to use for contributors and recipients A public good that eats its own dogfood (is funded using its own mechanism) Trust-minimized Collusion-resistant Sybil-resistant Non-exclusive Pseudonymous “Serverless” (Client-side app that can run locally and is hosted on GitHub pages or IPFS) A viable candidate for protocol level funding Request Develop an audited and production ready version of the clr.fund application;  a less-trustful, permissionless, and pseudonymous quadratic funding protocol and application that uses BrightID for sybil resistance and MACI for collusion-resistance. Clr.fund smart contracts Forked MACI contracts (pending functionality of the current MACI contracts) Clr.fund subgraph Client-side web application hosted on GitHub pages and/or IPFS, with an option to run locally. Qualifications Clr.fund is a group of experienced web3 developers, designers, and researchers with a goal of creating a permissionless and trust minimized protocol for fund allocation that would be a suitable vehicle for protocol level public goods funding. Regardless of whether protocol level public goods funding exists, we think this is a vital piece of public goods infrastructure for the ethereum ecosystem. Current contributors: Auryn Macmillan — BDSM @ Colony.io, Comms at Gnosis, project lead of Burn Signal. Adam Stallard — Founder @ BrightID, Director @ Hedge4Humanity, full-stack Engineer Paul Cowgill — Founder @ Tasit, full-stack Ethereum Engineer Tommy Cox — Founder @ AllianceDAO, Civitas, and Ideamarkets, Ethereum Engineer Spencer Graham — Product Manager, founder @ Save_dai Ezra Weller — Community Manager @ DAOstack Scope of Work Technologies The project will be built using the following technologies: Ethereum — for trust-minimized and censorship resistant logic MACI — for collusion resistance BrightID — for sybil resistance The Graph — for trust-minimized queries for on-chain events 3Box — for portable profile information and feeds IPFS — for trus-minimized web hosting VueJS — JS application framework Features The clr.fund application will ethereum smart contracts, a modified version of MACI, and a user-friendly front-end that allows for a funding round to be run, where anyone can contribute to the funding round, allocate any portion of their contribution to specific projects, and have their contributions influence the allocation of any unallocated (matching) funds for the round, using the quadratic funding mechanism. F.A.Q. Where is the evidence that it will work? Gitcoin Grants is probably the best evidence of the Ethereum community’s appetite for quadratic funding of public goods. What they’ve done for the space over the last year has been nothing short of amazing; proving the power of quadratic funding by allocating over half a million dollars in direct contributions and matched funds to Ethereum public goods. Why can’t we just use Gitcoin Grants? Protocol level funding requires a fund allocation protocol. Gitcoin is a for-profit company based in the US. They are a single point of failure and beholden to US regulation in a way that a fund allocation protocol is not. We aim to build something that would be a viable recipient of protocol level funding, because we believe a fund allocation protocol will enable a whole different class of people and entities to participate in quadratic funding, as recipients, contributors, and matchers. This could the the protocol itself (via something like Block Reward Funding), altruistic dapps and DAOs, or contributors who wish to maintain anonymity.