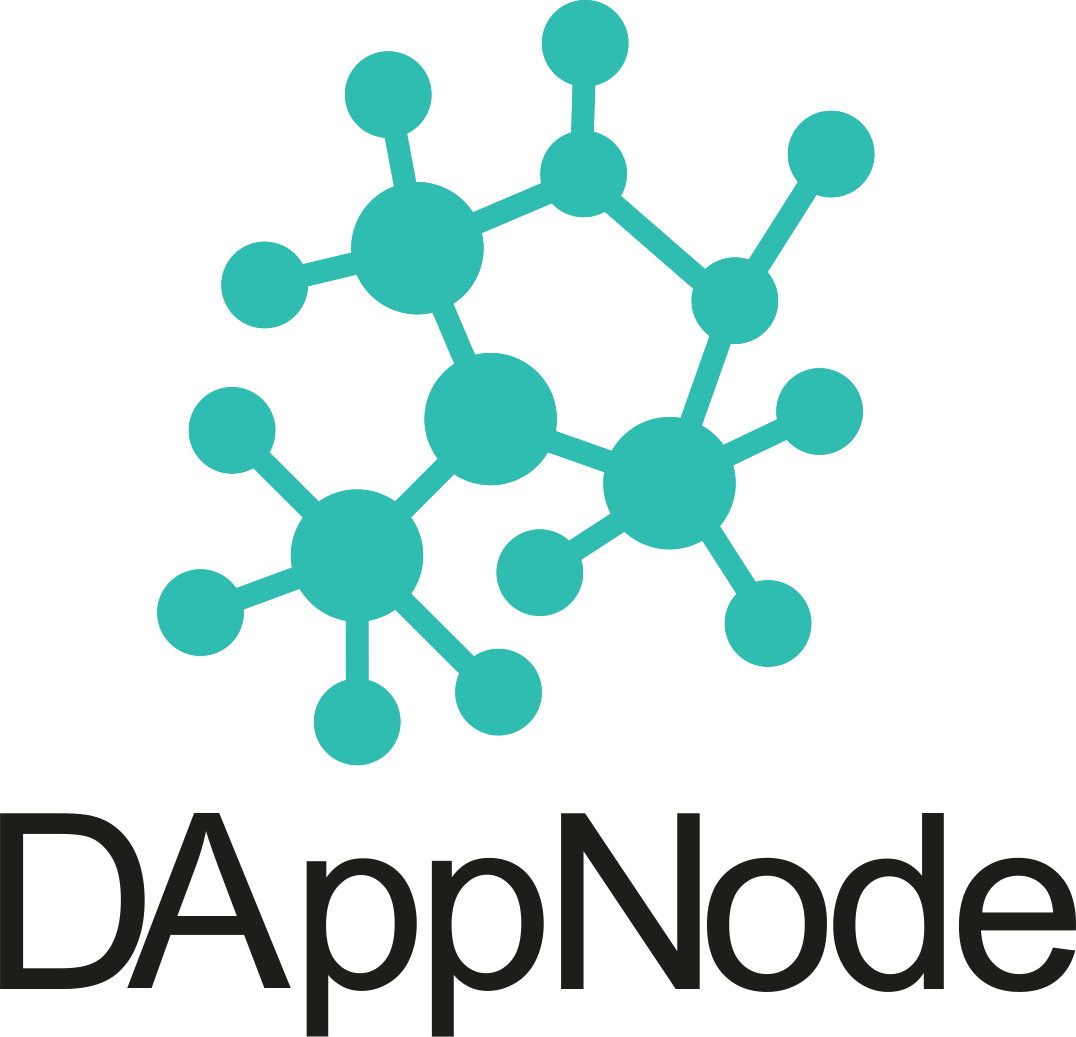 DAppNode is the Decentralized Infrastructure of the Web3 Contributing to DAppNode’s grant is to contribute to a fully decentralized vision of the blockchain ecosystem: We want to enable decentralized infrastructure for the world by shifting the value captured by the cloud giants to the participants at the edges, destroying the barriers of entry for participation: that is, to enable anyone to get paid by maintaining the infrastructure of the internet. We have identified two tracks that will stimulate decentralization in the short to mid term and we will dedicate 1/2 of the Grant to each of the tracks: 1- Knowledge, dissemination and creation of TRUE DApps. 2- Ethereum 2.0 validation.  Most DApps are not decentralized. Nobody is to blame for that: To begin with, DApps need access to nodes to work: that means either become a centralizing vector yourself and maintain your own node at a considerable cost and headache, or go to another player that does that at scale and is more efficient but also has more power over the data – Infura or other Node-as-a-Service providers. A DApp developer does not necessarily want to be an infrastructure provider, so it’s just normal that it would pay someone to do so.  Secondly, DApps need to be as usable and accessible as any other app – which means that they need to go through the distribution channels users are used to: a website, an app store, etc. Considering that accessing decentralized websites requires extra steps from the user (like using an IPFS gateway to access decentralized front-ends, for example), and we want to make it easier for her, it is just easier to use a standard hosting service that most likely ends up in AWS, GC or Azure. So… have we lost the decentralization war to an inevitable but insidious prioritization exercise? It doesn’t have to be. Let open source come to the rescue. We will spend half of the Gitcoin Grant Round 5 on Gitcoin Bounties targeted at decentralizing commonly used DApps, and the other half on ETH2.0 research (more on that later).  How are we going to use Bounties to create a more truly decentralized ecosystem? Reward DApps to maintain their own decentralized front end (IPFS/.eth domain) Reward Developers to include the option for users to connect to their own node (it’s unbelievable how this is NOT a default in all DApps!) Reward Developers to create DAppNode packages of their DApps. Reward Open Source contributors to develop and maintain packages, (like Nate Gentile’s light & local block explorer).  The second half of the grant will be spent on what has the potential to decentralize the Ethereum network, if done correctly: Eth2.0 and its openness for validation. We hope that DAppNode will be the easiest way to deploy and maintain a validator with minimal effort! But in order to future-proof this  All of this, free and open source. Get your DAppNode at install.dappnode.io or get your plug-and-play hardware solution at shop.dappnode.io.